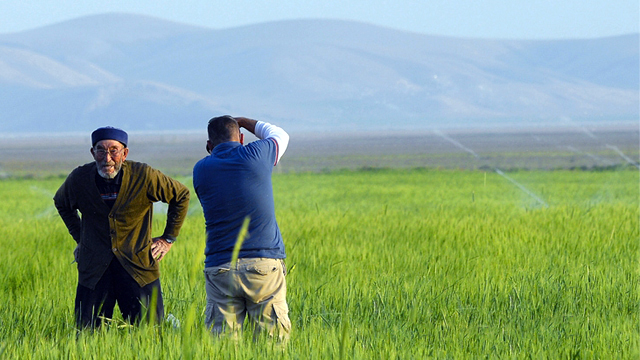 He resumes his passion for photography as: “If my photography makes a mother cease crying , if it makes one child laugh, if it makes a father smile, if my photography makes only one person think that it depicts his story, it means that I started to change the world.”
Journalist & Photographer Özgür was born in 1964 in Antakya, Turkey ; in the city of cultural mosaics.
Journalism was his dream job and has worked as columnist, editor and executive director in various prestigious media groups of the country for more than 30 years. Formerly photography was a complementary work of his journalism, however lately it became his passion of life. Since then, he has been photographing people to narrate their stories.
The artist created a photography story with his project " Last Nomads of Turkey, Sarikecililer - Migrating To A World Of No Tomorrows " and the project was awarded the second best prize in National Geographic International Photography Competition-2008. He was entitled to Excellence FIAP (EFIAP) of (Fédération de Internationale deI’Art Photographique )  in 2010.
In International Photography Competition of Hahnemuhle, dedicated to 425th year, his photography “the mountain villages of Black Sea” was accepted to the collection of Hahnemuhle in 2011 and  presented in exhibitions such as Photokina in 12 countries. Same year Özgür won Grand Prize at International Photography Awards of HIPA which was dedicated to Ansel Adams.
In 2012, his project "Mineworkers/ Altitude -750" exhibited in Ruhr Museum and 7 artworks of the project were published in the museum catalogue. Same year the artist was honoured with gold medal of FIAP.
The photographer became successful 5 times in the marathon of Golden Camera and was awarded golden camera in 2015.
The artist had 32 solo exhibitions in several countries like France, Germany, Switzerland, Japan, UAE, USA, China, Canada, and Turkey. His works took place in biennials and collective exhibitions.
He lives in Amsterdam.. 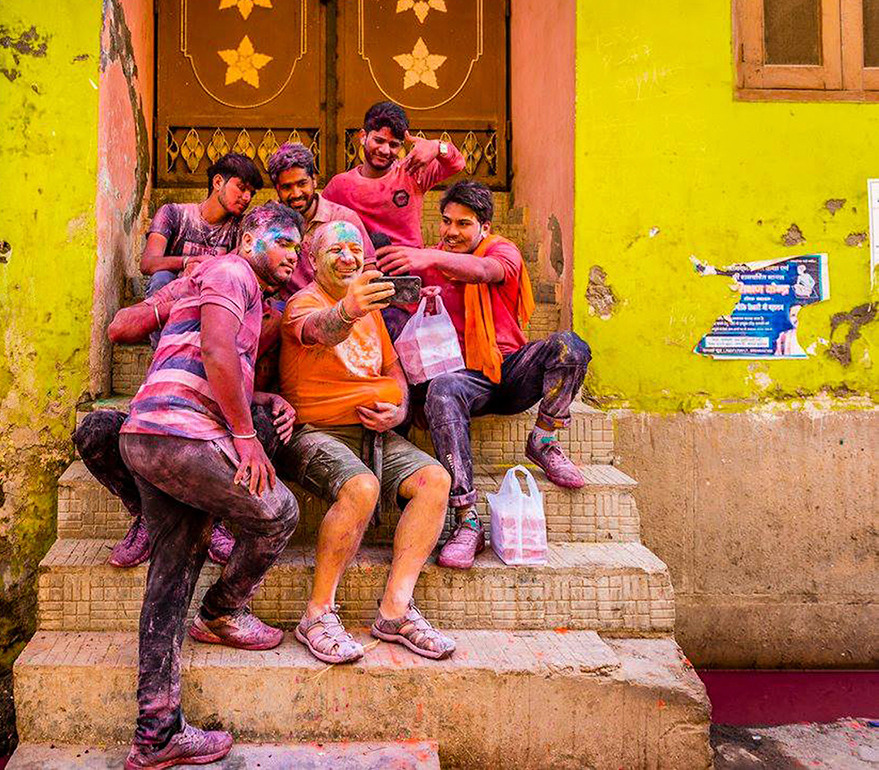 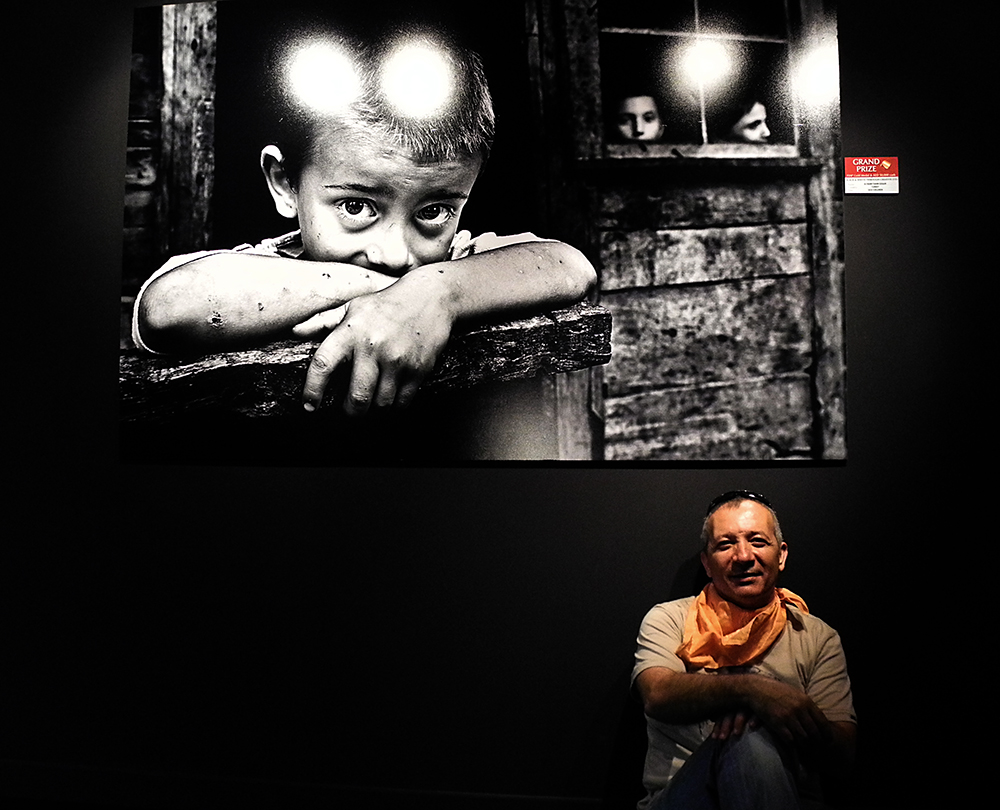 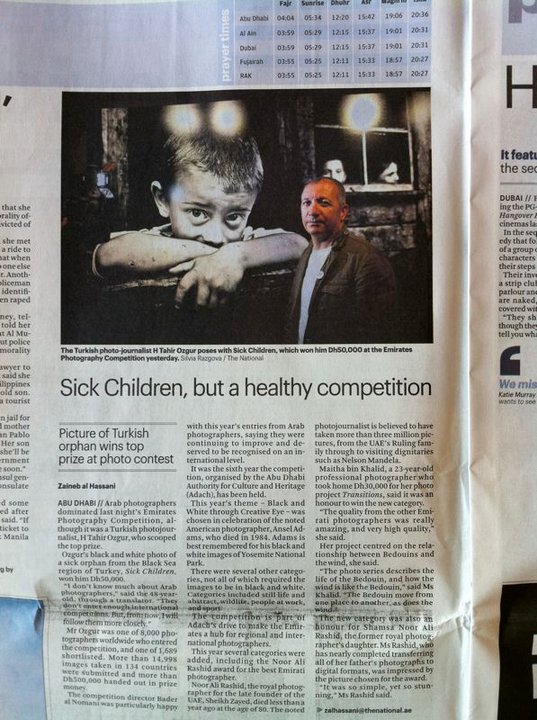 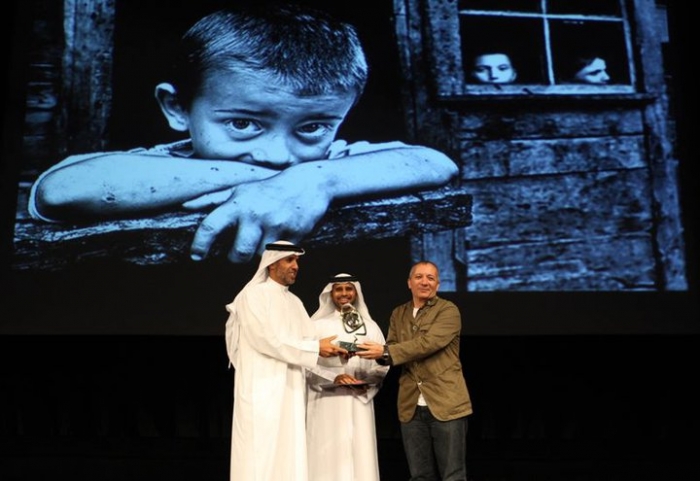 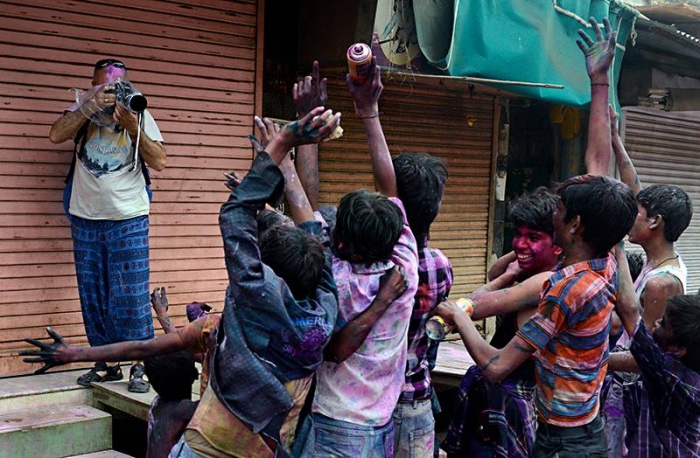 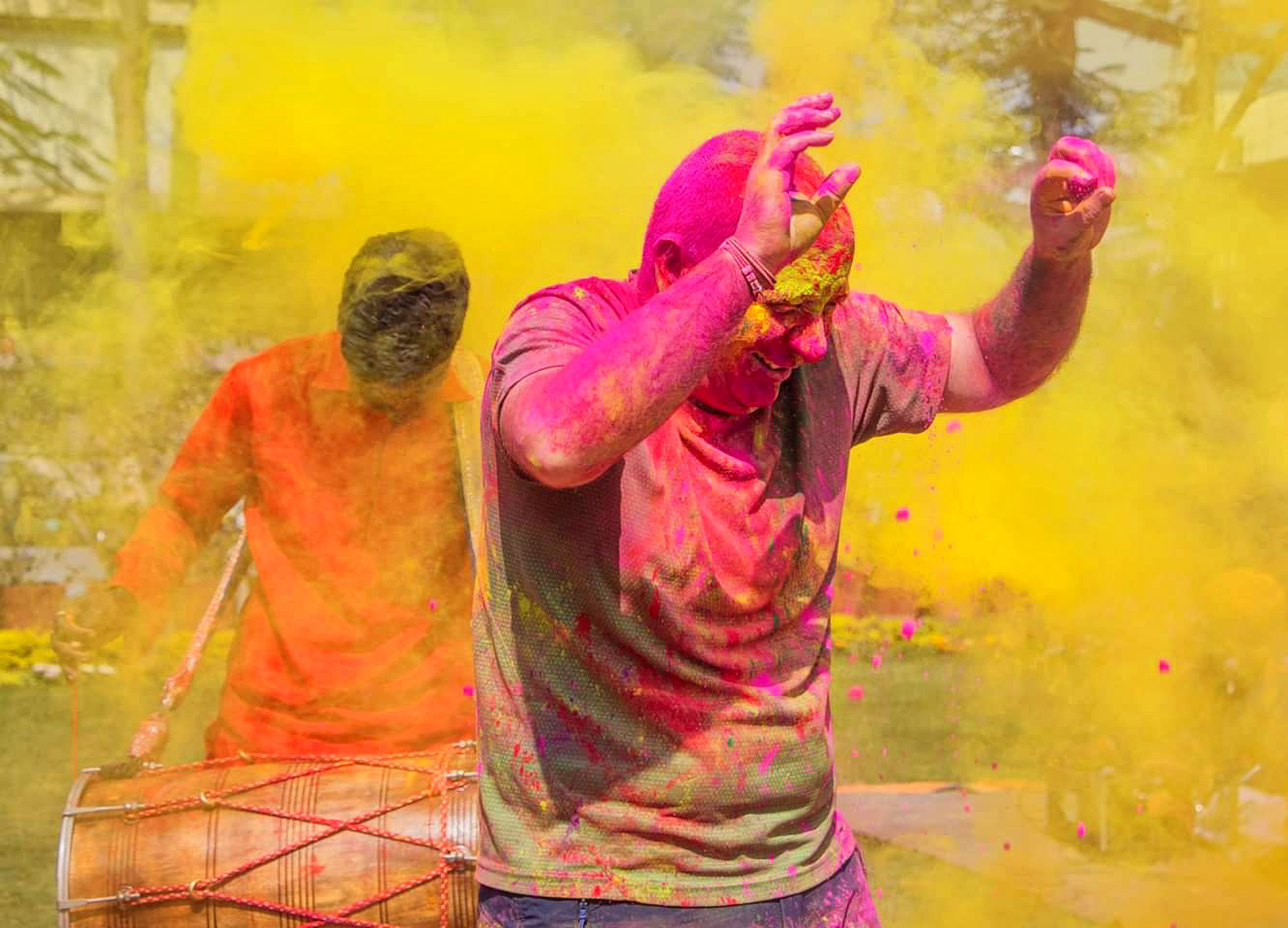 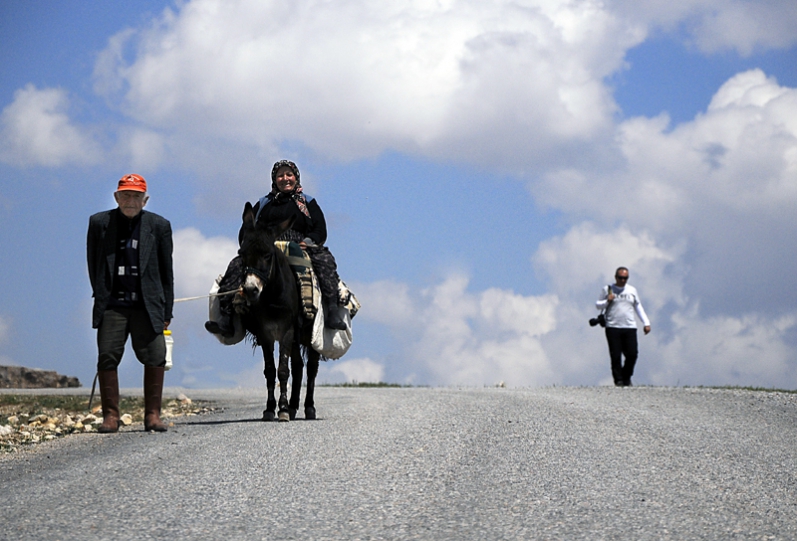 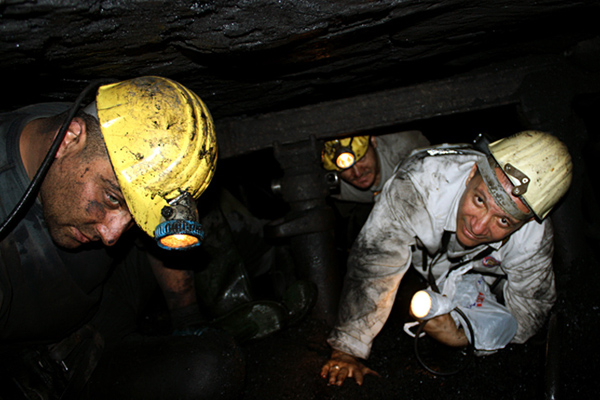